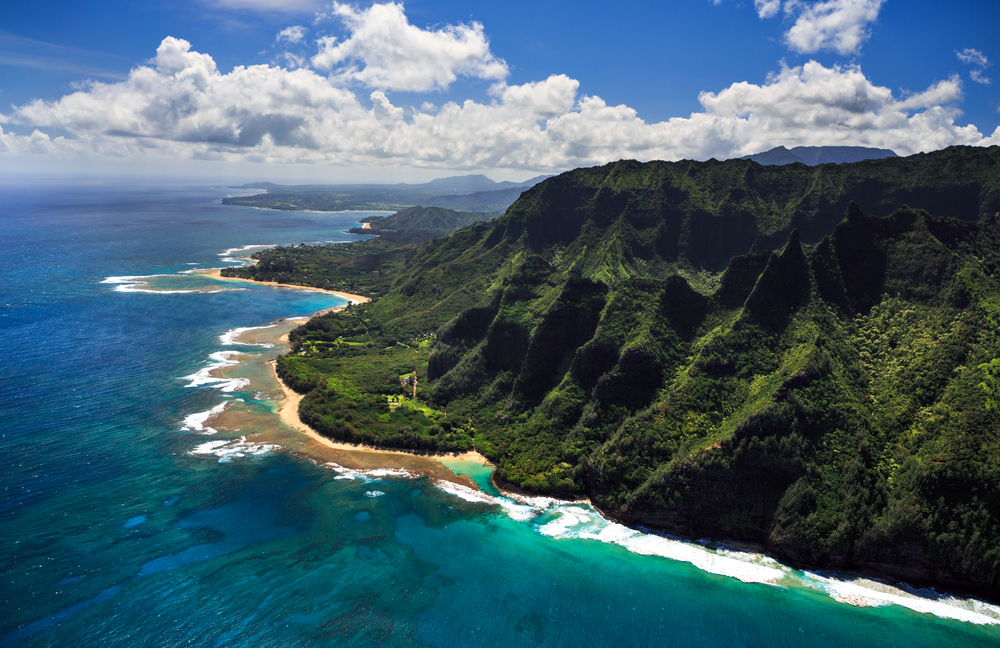 Martha wiped the sweat from her chin with the back of her hand. From her purchase she could see clear to the inlet, blue as the lapis on her finger. “What color would you say, Aggie?”

Aggie groaned. “Out on a limb? You’re a stitch.”

“No wiggling out of this. You’re the contestant.”

Aggie floated in a shimmer of sunlight. Or was it Martha’s imagination? “Your turn to play. For $5,000, what color is it?”

“I’m not saying, ‘Good answer,’ like they do on television. When I think of scarlet,” Martha explained, “I think of the tanagers around our woodlands. I’ve seen them at the feeder. Scarlet has some orange in it.”

“Not scarlet, then.” Aggie’s head bobbled toward her chest.

“I am trying. The thread of purple in that rivulet there? How about cerise? That might be a match.”

“Are we talking about rivulet or cerise?”

“Of course. Besides it’s damn near a freshet anyway.”

“Your facility with language becomes you. Always has.”

Martha sighed. “A good sample, if you’ve no objections to good.”

“All right then. It’s not scarlet, and it’s not cerise.”

Aggie examined the stream, drying in places. “Look there.” She pointed to a crevice halfway between them. “Tell me that’s not terra cotta.”

“There’s a hint,” Martha conceded. The midday sun had washed everything on the ledge in amber. “But not enough to call it terra cotta.”

“It’s coming to me.” Aggie winced and closed her eyes. Her head relaxed into the rocky rise behind her.

Martha observed some movement in Aggie’s chest. Her breath had grown shallower in the last hour. “We never should have hiked the old mine road. It’s my fault entirely.”

Martha watched the blood flowing from her sister’s thigh where the limb had impaled it. “Crimson. Spot on, my dear.”

“Yesterday, tragedy struck in Kuanalahu State Park,” the television announcer said, “when two elderly sisters fell more than 30 feet from the Mine Hill Cliffs trail. According to the fire chief, the women landed on a small rock ledge, which saved them from falling another 40-plus feet. By the time rescuers rappelled the cliffs to rescue them, one of women had bled to death. The other was airlifted to Kuanalahu County Hospital with multiple injuries but is expected to live.

“In other news, police arrested a Kuanalahu County man for driving through a convenience store window…”

Editor’s note: This piece of short fiction was published in the final issue of the Giggle Water Review in 2006. It has been edited since then because rarely can writers look at an older piece of writing and not revise it.

4 thoughts on “The Last Color Game”