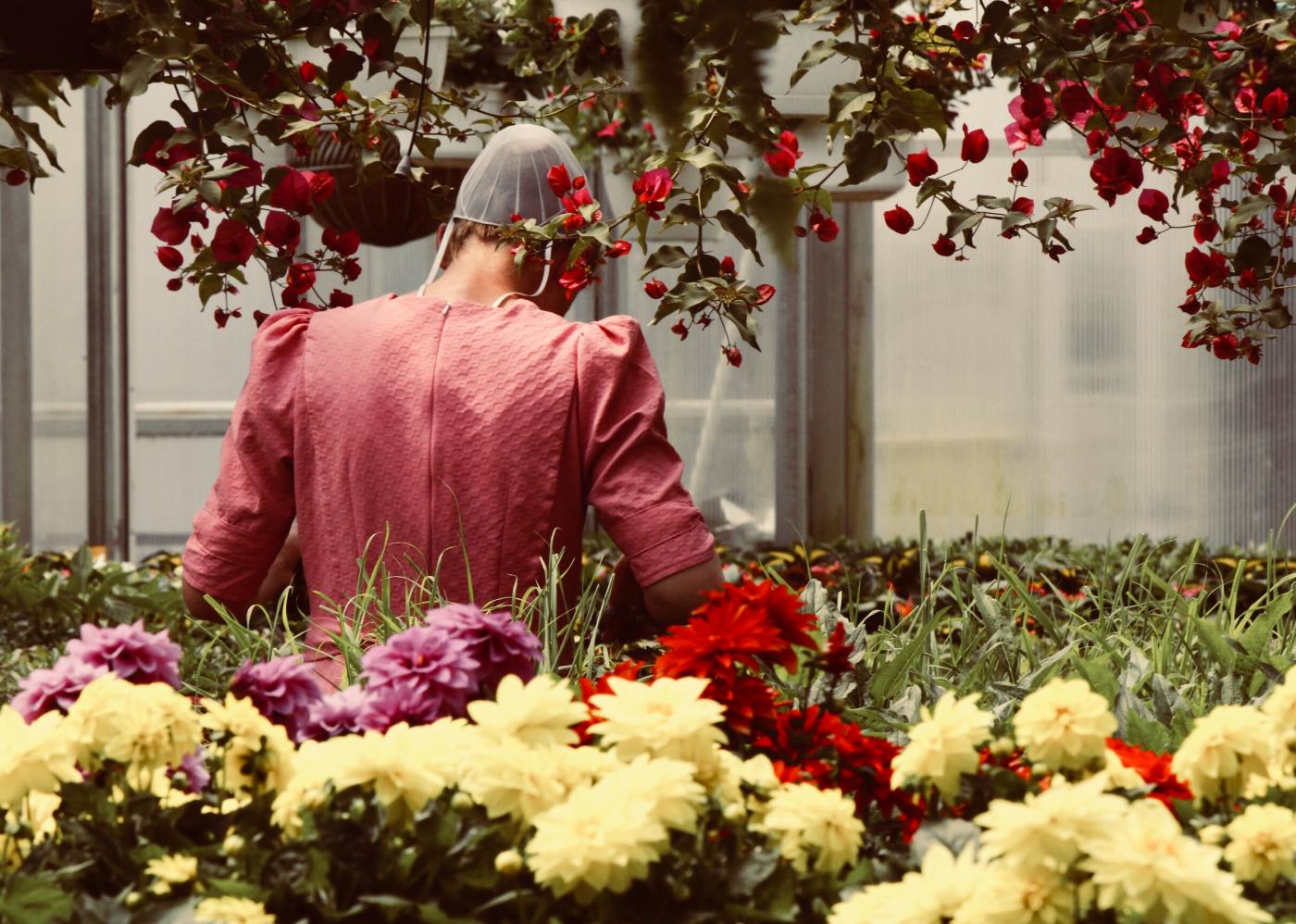 Hamish rubbed his eyes and struggled to his feet. He shook his head and blinked. A cornfield? Ya half-melted welly. This cannae be right.

A wee bit past seven, he was crossing the pedestrian bridge to Clackmannanshire when dense fog shrouded the Firth of Forth. His fiancée had just dumped him for being metrosexual. When did self-care become a negative?

Suddenly, he’d been transported to some godforsaken place. He patted his sportcoat. No mobile.

Had he jumped off the bridge? Was this Valhalla? Would he next see a smiling Russell Crowe, knee-high in a field of waving wheat?

A barefooted woman was darting through the cut-down stalks like she was dodging quicksand. No shoes? He could hear Mam now: “You’ll give yourself worms, Hamish.”

The gallivanter wore a long-sleeved dress that fell to her ankles covered by an apron-thingy. Quaint in an archaic way.

Was he time-traveling? The mystical properties of Scottish fog were legendary.

The woman brushed past him. “Levi? Levi!”

“The year of our Lord, two thousand twenty-one.”

“Pennsylvania? Dammit all to shite.”

He exhaled slowly. “Sorry. You are—?”

“Esther. My boy Levi’s hiding. Help me find him.”

“That lean-to?” She pointed past him. “See if he’s there. Since you got shoes.”

He stepped lightly through the field, reaching a ramshackle shed. He peered over the top. A barefooted tyke sporting a bowl cut smiled back. He wore a collarless shirt and black breeches. Not exactly Gucci.

Hamish reached toward him. “If you’re Levi, your mam’s mad with worry for you.”

Levi took his hand, and they walked back up the hill.

“Straight home, Levi King,” she scolded. “Wash that schmutzig face and off to bed.”

Levi bolted ahead toward the farmhouse on the horizon. Hamish stood wordlessly, gobsmacked. Minutes ago, he was stumblin’ aroond in some otherworldly fog. Now, he’d been dropped into a time-warped farmstead in Smellyville, Pennsylvania.

Esther folded her arms. “Are you comin’? Or ya sleepin’ in the lean-to?”

“The name’s Hamish.” He jogged to her side. “I’m from…Scotland. Across the Atlantic. Heard of it?”

Esther shook her finger at him. “In my world, if you’re not Amish, your Englisch. Only two choices.”

“You look funny,” he said, immediately regretting it because she was quite pretty in a no-frills fashion. “Sorry. I meant old-timey.”

They passed a metal plow, idled, then a pasture of mules. The moon was rising over the cornfield when they reached the barn. Esther stopped at a hand pump. She handed him a tin mug. “Clean up before bed. Haircut’s nice, though.”

She studied his face. “No beard. Not married?”

“About that. Any corn liquor nearby? Wine bars?”

“You can sleep in the barn tonight.”

She opened the door, led him to a wooden stall, and reached for a horse blanket. “That’ll warm you. And your manscape. Works for Thunder.”

An enormous stallion in the second stall pawed the dirt floor like he was born to it.

“Before you shut the door, I’ll use that pump.”

“Best say your prayers,” she said.

He hadn’t prayed in decades. How deadly was that big horsie?

She wore a cornflower dress today that turned her eyes sky blue. All her lovely brown hair had been tucked up under a black bonnet.

They sat at a picnic table behind the farmhouse. She’d set out some coffee and a giant sandwich cookie stuffed with icing. He hated coffee. He was so hungry he could’ve swallowed Thunder whole. He devoured the cookie and slugged the coffee.

“Sheer perfection, that’s what. I’ll show you how to make ’em.”

“Do the Englisch like them? Sallie Wolf up the hill is stealing my customers.”

“Are you the breadwinner?” he asked.

He had to ask. “That black bonnet? You’re a widow then?”

She sighed. “The Lord giveth and taketh away.”

“You’re a wonderful baker,” he stammered. “And everyone loves scones. Especially the Englisch.”

She held out her hand. “Let’s make some scones.”

Two hours later, Esther pulled a tray from the oven.

“Hamish, these smell delicious. You put icing on them?

Esther tore off a piece, blew on it, and popped it in her mouth. “The Amish ice everything. Let’s sell iced Amish scones. Anything called ‘Amish’ sells. Found a litter of kittens in the barn and set a sign out front. Free Kittens. Nobody stopped. So, I made a new sign. Amish Kittens. All gone within hours.”

“Esther, I don’t know how I got here. I need a mobile to figure things out—a phone.”

“No telephone in this house. No electricity.”

“That runs on propane.”

“Let me help with the farm.”

“Your fingernails are too clean.” She patted his hand. “You may stay as long as you need to.”

“No more sleeping in the barn. You’ll bunk with Levi. He likes you.”

“Does Levi have a propane-powered computer?”