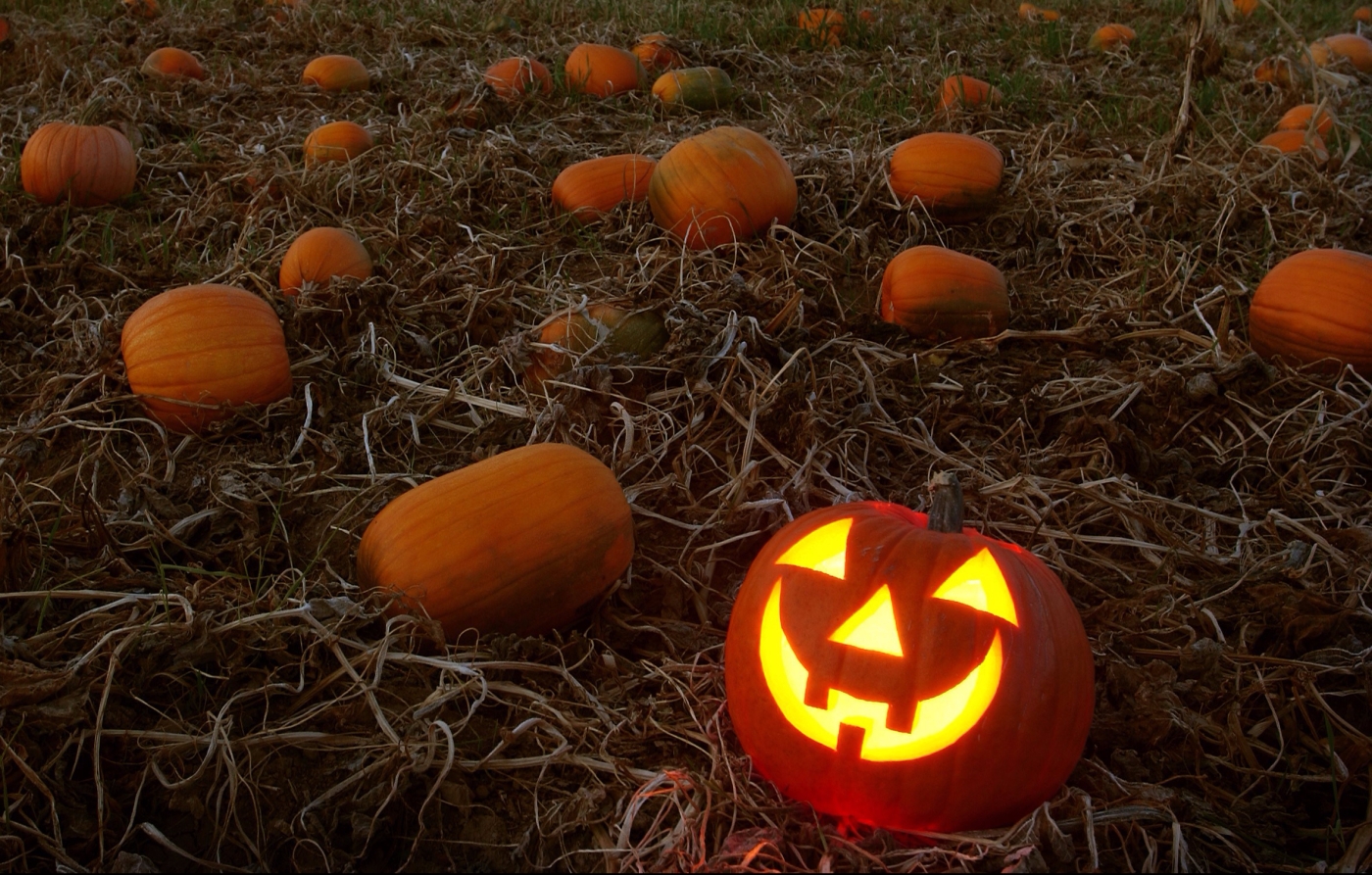 Ask anybody in these parts, and they’ll tell you. Nobody grows a finer pumpkin than Walt Spitzel. People surely tried. Can’t be done. Walt took the blue ribbon in the pumpkin division at the Shikellamy County Fair for the last nine years running.

It’s no cakewalk growing pumpkins in the Adirondacks either. We have fewer frost free days than pumpkins need, especially the Big Max variety—Walt’s favorite. Not enough heat, barely enough sunshine for the really big boys up here.

Lack of a decent growing season never deters Walt. He starts his pumpkins indoors, waiting for the spring rains to taper off.  Unlike yours and mine, each of his seedlings takes, too, pushing themselves out of the soil like little butterflies, reaching toward the sunlight. He calls the sprouts “his babies.” And he sings to ’em! His neighbor, old Mrs. Ringel, will testify that she’s heard Walt a-singing away.

Of course we chuckled, especially over the “sprouty head” part. But mostly because Mrs. Ringel has a wobbly church voice. You know the kind—you never know where a note’s going to land until she’s done singing it?

But Walt already had a special talent—pumpkin growing. Soon as the daily temperature hit seventy, Walt transferred all his babies to a sprawling patch on the sunniest side of the Spitzel family farm, each to its own mound, digging a moat around every one to thoroughly water the roots.

All the things Walt did for his pumpkins, just about anyone could do, except maybe singing ’em dippy songs. We tried crooning, and in much better voice (we don’t mind telling you) than old Mrs. Ringel, but our pumpkins never even placed, not one time.

We suspected it was Walt’s special fertilizer that made him a perennial winner. Once the pumpkin plants were in the field, he sprinkled them with this concoction every three weeks—an old Spitzel family secret that worked better than anything you could buy anywhere. The base was some fishy-smelling powder. Then he’d add a few glug-glugs of water and mix the whole thing with a paint stirrer from Treacle’s True-Value Hardware on Loden Street. If Treacle’s ever went belly up, who knows? Maybe Walt’s pumpkins would slip to second, even third place.

Even though it was a recession, we bought from Treacle’s until their shelves were bare, just to keep them in business one more year. We all wanted to beat the suspenders off Walt—next year. Because this year’s blue ribbon belonged to him. It was his destiny to be the first ten-time consecutive winner in Shikellamy County.

Every year, Walt’s pumpkins were exceptional. They had plenty of running room; each one prettier than the next, with a vine like a green carpet. But this season, Walt had a star pumpkin. A Big Max who sparkled from the day he sprouted. Hard to explain, but this plant glistened like hard coal. So Walt named it “Junie,” short for Junior—Walt himself was a junior. Junie would sway when Walt approached. Other times he shrugged his leaves if Walt asked him a question like, “Junie, are you getting enough water?” Junie would jostle up and down as if saying yes. “Junie, getting plenty of heat, are ya?” Junie would shrug his stem at that. Heat was a scarce commodity in the Adirondacks.

One day, Walt was hoeing weeds when the neighbor widow from up the hill strolled past. She was a frail young thing with a sad story. A couple years ago, her husband died in a farming accident. Ever since, all during growing season, she took long walks. Never said a word to Walt in two years until today.

“Excuse me,” she called until Walt looked up from his work. “Sorry to bother you, but do you hear singing?”

“Sounds like a child’s voice.” You could almost hear her heart thump when she said child. “Didn’t you hear it?”

Walt shrugged. He wasn’t about to tell the neighbor widow he had a singing pumpkin.

By this time, we’d heard Walt had a spectacular pumpkin—the best in twenty years. We hiked out there to see it. “A beauty. And so sparkly!” we said. “A ten-time winner. Yessiree, that ribbon’s in the bag.”

Since Walt was a pumpkin man, he knew Junie’d take him straight to the top this year. But Walt had other plans for Junie.

“Junie,” he said, a few days before the fair. “You’re special—no doubt. You’re a blue-ribbon winner. That’s why you need to do something for me, something you got in you.” After Walt was done whispering, Junie bobbed up and down, from stem to stern. Walt plucked Junie from his vine, wrapped him in a blue blanket, and nestled him in an old basket he’d found in the root cellar. That night, during full moon, he placed the basket on the neighbor widow’s doorstep.

Walt had a fine pumpkin in the fair that year but not the best in the county, which disappointed everybody but Walt. He barely recognized the happy woman pushing a stroller around the fairgrounds, singing softly to her little sprout. But the sparkling baby boy who swayed right and left and bobbed up and down as the neighbor widow wheeled him by Walt’s second-place pumpkin? That boy he knew in an instant.